Full Name
Scott Eisner
Job Title
Svp
Company
US chamber
Speaker Bio
Scott Eisner is president of the U.S.-Africa Business Center at the U.S. Chamber of Commerce. He is also an officer at the Chamber serving as senior vice president. Eisner represents the Chamber’s interests in Africa through its U.S.-Africa Business Center (USAfBC), the business community’s leading advocacy group aimed at strengthening U.S.-Africa trade relations. He directs the strategic activities of the USAfBC as it engages with senior-level U.S. government officials, international business leaders, and African governments. In addition, he heads the Chamber’s U.S.-South Africa Business Council.

Previously, Eisner was head of operations for the Chamber’s International Affairs Division while holding the position of vice president, African Affairs. Before that, he was deputy chief of staff at the Chamber where he oversaw the Executive Office and was the senior staffer to the Chamber’s president and CEO. Eisner has held a number of leadership roles at the Chamber, including special assistant to the president and CEO and director of programs for the U.S. Chamber of Commerce Foundation, formerly known as the National Chamber Foundation. Before joining the Chamber, Eisner held positions in the political arena, most notably his work on Sen. John McCain’s 2000 presidential campaign and his reelection to the Senate in 2004. Eisner spent time in international politics working for the International Republican Institute in Malawi, Africa, where he trained political parties on communications and campaign tactics leading up to Malawi’s 2004 presidential elections. Earlier, he was director of business development for the Kronk Boxing Gym, one of boxing’s leading management and training firms. His duties included promoting and training former world heavyweight champion Lennox Lewis. Eisner graduated with a degree in political science from Pepperdine University in Malibu, California. He is a former member of the U.S. Trade Representative’s Trade Advisory Committee on Africa. He currently serves on the advisory board for City Year South Africa, the Coalition for Development Reform, the Africa Leadership Foundation, the Woodrow Wilson Center Africa Program Advisory Council, and the Millennium Challenge Corporation Advisory Council. 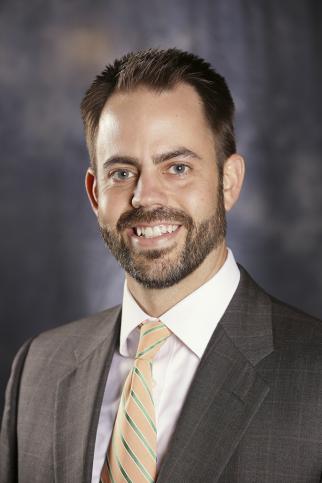