Full Name
Charles Murito
Job Title
Government Affairs
Company
Google
Speaker Bio
For nearly two decades, Charles Murito helped some of the world's leading tech, media and entertainment companies to define their strategy, grow, and advance their footprint in emerging markets. This included roles at MTV Base, Warner Bros., and Turner Broadcasting - where he served as the Director of Business Development and Strategy. While at Turner, Charles spearheaded the development & launch of an Arabic Cartoon Network channel and conceptualized the Cartoon Network Academy in Abu Dhabi, to train a generation of Arabic animators.

Parallel to his core responsibilities as Country Director, he also served as the Diversity and Inclusion lead for EMEA emerging markets, working with the EMEA team to build a more equitable organization in which every employee can thrive. He also served as a Board Director for CSquared, a Google portfolio company. 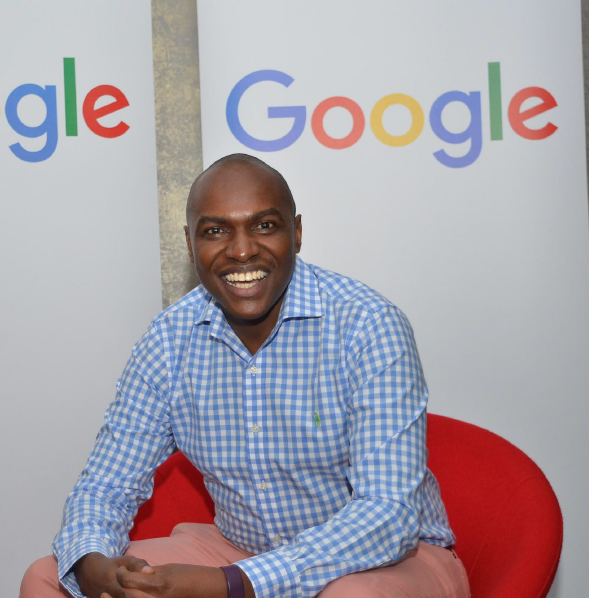