Cawley joined the Chamber Foundation in 2015 with more than 20 years’ experience in both public service and business. She was a partner at the communications consultancy FleishmanHillard and led some of the firm’s largest global accounts. As chair of the public sector practice, she helped governments, foundations, and NGOs sharpen their focus and engage stakeholders on issues ranging from public health to women’s economic development. In the Washington office, she was a member of the Management Committee, group leader for public affairs, and managing director of new business development.

Earlier in her career, she served on the speechwriting staff for President George H.W. Bush and later as an aide to California Governor Pete Wilson. Her husband’s military career took them to the Middle East, where she launched an English-language business magazine in Egypt’s newly privatizing economy.

Raised abroad, Cawley moved to the U.S. to attend the University of California, earning a B.A. in political science.
Speaking At
Tackling the Worker Shortage Crisis 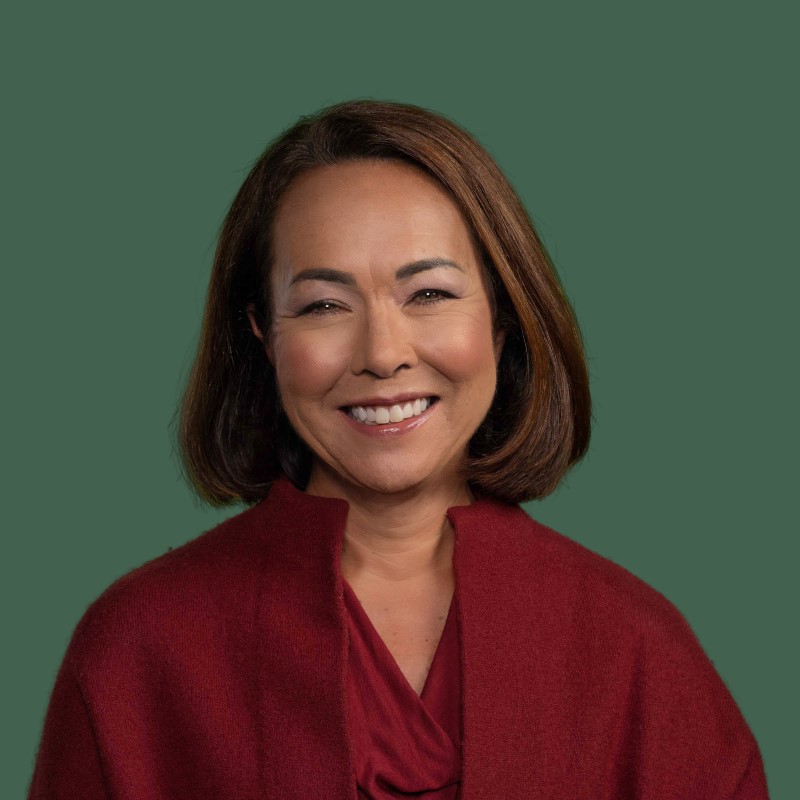